THE QUEST FOR MY OTHER HALF, OR THE MYTH OF INCOMPLETENESS 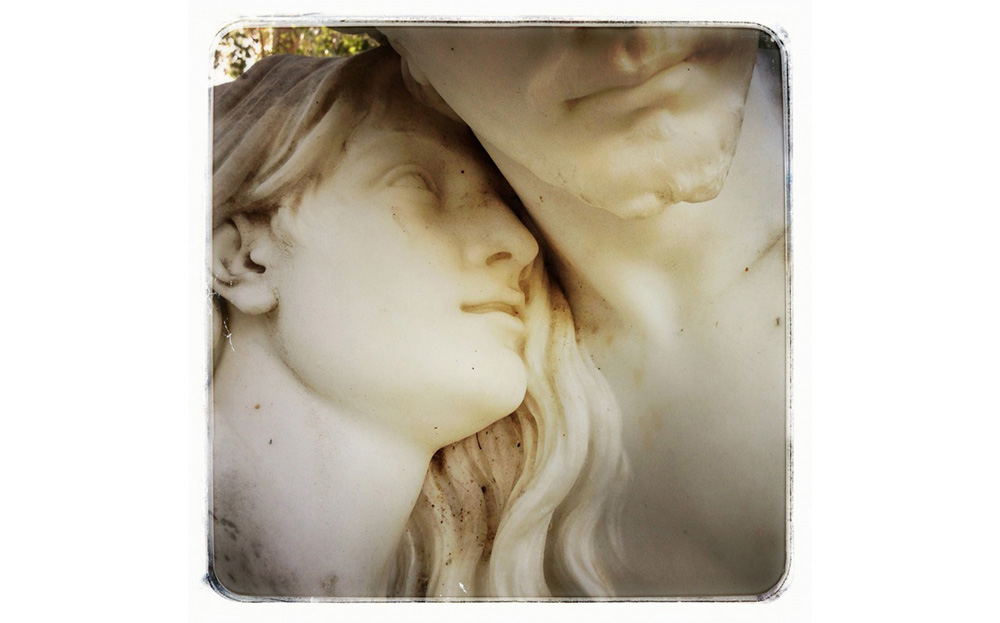 Around 380 BC, the Greek philosopher Plato described as follows the origins of genders, love and desire: Formerly, humans were in the form of a sphere called androgynous. Being endowed with great strength and courage, they tried to climb the sky to fight the gods. The offended gods, unable to tolerate such insolence, deliberated on how to punish humans. Zeus condemned these once spherical beings to be separated into two halves, one male, one female. Thus divided, each part began to regret their other half: the humans reached out to each other to hug and have sex, in their desire to melt together again to regain their initial state of completeness.

This myth, charming as it is, is only that: a myth. Yet, we grow up with the idea that we are incomplete, that we need some Other to be fulfilled and happy. For the girl, this other half who will complete her takes the form of Prince Charming. This incomplete conception of the self is so integrated into popular thought that it is part of everyday language, thanks to expressions such as “my sweet half” and “my better half”.

This idea that we represent 50% of a whole quickly becomes frightening if we try to apply it to polyamory; I’m not so great at maths, but I can calculate that if I have two partners, that makes me 33.33% of a whole; if I have three, I just dropped to 25%, and so on until statistical annihilation. But that’s not actually the problem. The problem is actually that this way of thinking makes us surrender our happiness in the hands of someone else – a huge burden, isn’t it? – rather than being self-responsible for creating the happiness we long for. It’s the first step into a life-long cycle of codependency, with the untold expectation that the other person must meet all of my needs, no less. And of course, in return, I will dedicate myself to making them happy. This is the perfect recipe for resentment, if you ask me.

It is time for all of us to turn their backs on 2000 years of perpetuation of the Platonic myth and realize that we are, all of us, intrinsically complete! I am 100% of a whole! I am whole. I am complete.

Certainly, beings will come into my life, which will bring something enriching. Love, happiness, growth, laughter and tears. Some of these people will stay for a while and then leave. Others will remain until death do us apart. But in any case, their presence in my life doesn’t mean that they are my half, nor that I am theirs. If they leave, the void they leave does not mean that I have just lost part of my being.

The feeling of being whole, an inalienable whole, must be cultivated.

being wholemyth
0 Comments
By Hypatia

Hypatia has a Master's degree in Ancient History from University of Montréal. She and her husband have been polyamorous since 2013, but it was not until 2015 that she launched her blog Hypatia from Space, which was at the time, one of the only source of information about polyamory in French on the web. The immediate interest and enthusiastic feed-back from readers convinced her that her writings met an actual need in the community. In 2019, Hypatia's blog in being translated in English, to reach a broader audience. The topic of compersion has been one of her main interests since her beginnings in polyamory. The result of all her research and thinking is the first book fully dedicated to the topic : Compersion: Polyamory Beyond Jealousy. 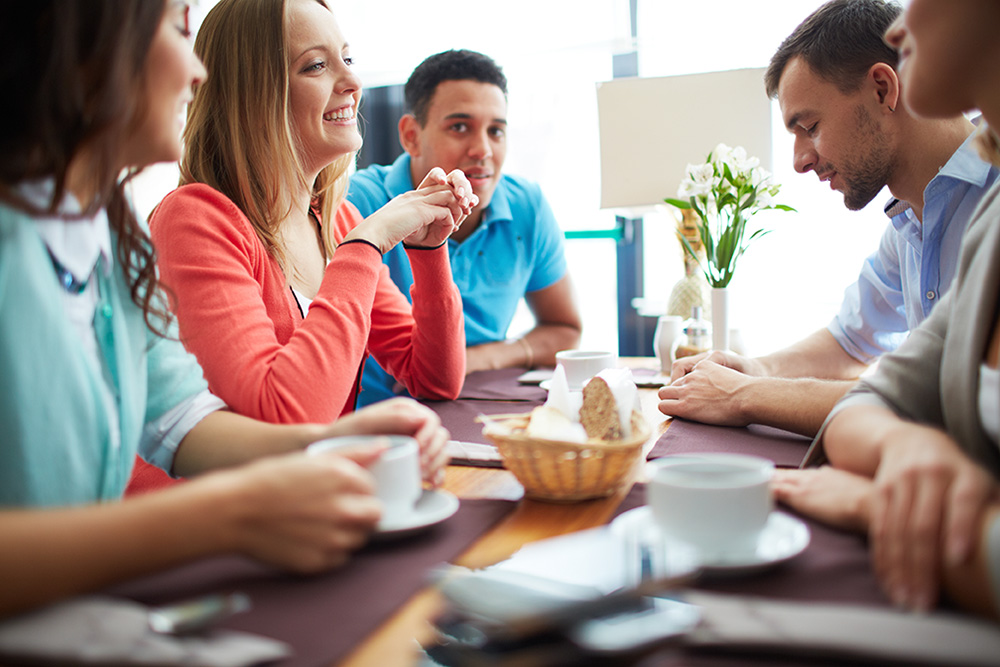